The Vintage Cars of Cuba - Enjoy the RIDE! 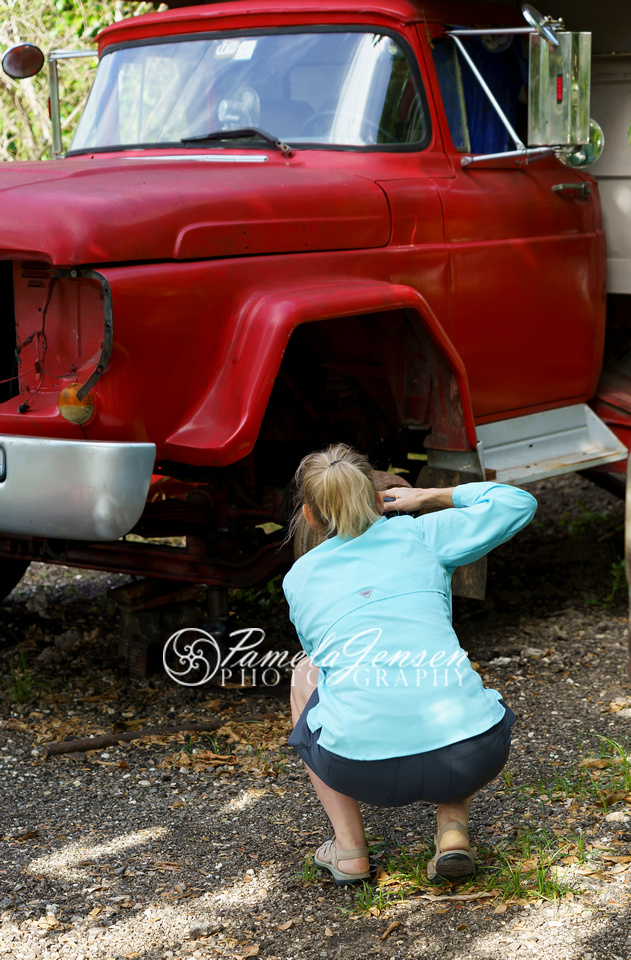 order prints of these wonderful
CARS of CUBA. 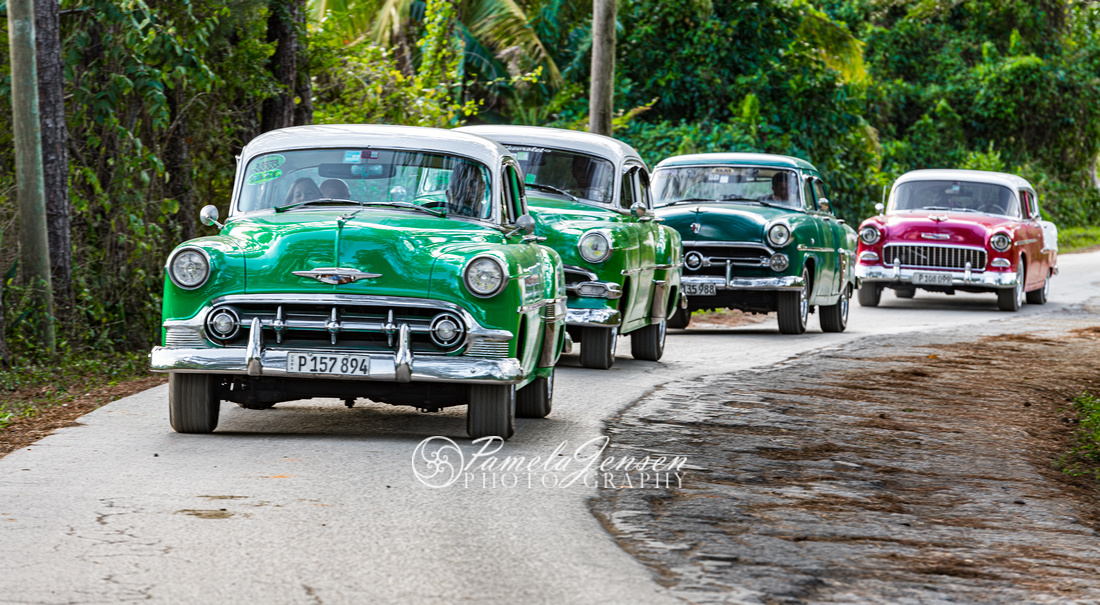 American cars were imported into Cuba for about 50 years, beginning near the early 20th century. After the Cuban Revolution, the U.S. embargo was erected and Castro banned the importation of American cars and mechanical parts. That's why Cuba is the way it is today—essentially a living museum for classic cars.
According to Discover Corps Blog: the first half of the 20th century, Cuba was used as a test track for many American car manufacturers, meaning that cars were often available in Cuba before being available for sale in the US. Companies such as Ford, Chevrolet, Cadillac, and Chrysler shipped their latest models to the US’s southern-most ports, and the cargo would arrive in Havana within a few days. By 1956, there were more than 140,000 cars in Cuba with approximately 90,000 on the streets of Havana.
Until 1959, cars as well as spare parts had been imported in Cuba from the US. Then a drastic turn came about with the Cuban revolution in 1959; former business partners became foes and Cuba classic cars were left stranded on one side of the Florida Straits, while the manufacturing plants kept functioning on the other.

President Eisenhower first banned American companies from exporting anything except food and medicine to Cuba, and also placed any foreign ship that traded with the country on a blacklist. The Cold War was an insurmountable wall separating both sides of the Straits, but the American embargo on Cuba ended up setting a higher wall. As of the early 60s, not even a US car part nor a screw would be exported to the island. American market was closed for Cuba and its old cars.

In 1962, President Kennedy extended the embargo further to forbid imports of all goods from Cuba, and also refused to give aid to any country that would provide assistance to the communist-run country. But not before sending his secretary to buy 1,200 Cuban cigars, that was.
Cuba is literally a rolling car museum. Everywhere you look is an old-school American brand vehicle, ranging from Oldsmobile to Chevrolet, Buick to Ford with a nice sampling of Chrysler’s old Plymouth brand. There’s even a few Russian Volgas thrown in the mix. These are all vehicles that the majority of American car lovers would spend hundreds of thousands of dollars on. Handed down from father to son, often these cars are the main source of income for families as taxi's and for tourists.